Dragon is proud to release another former Trimaster kit, this time a Focke-Wulf Ta152 made to exacting 1/48 scale. The Ta152 was a German fighter-interceptor designed by Kurt Tank, who was also the chief designer of the famous Fw190A. The first example entered Luftwaffe service in January 1945, although production ceased soon after. Its arrival was too late and in was produced in too few numbers to alter the calculus of a certain German defeat. This kit depicts the main production variant, the Ta152H-1. It boasted an engine-mounted 30mm MK108 cannon and two 20mm MG151/20 cannons in the wing roots, and it was one of the fastest piston-engined fighters of WWII.

Without a doubt, the Ta152H-1 was one of the masterpieces of Trimaster’s range. Its level of detail remains awe-inspiring even today, as is its accuracy. Furthermore, the box even retains the original colors and presentation for which Trimaster was famous. Indeed, it’s a must-have for those who appreciate WWII fighters. 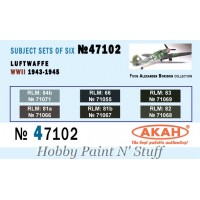 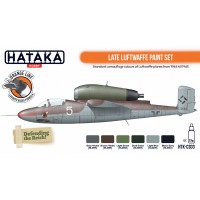 Hataka Hobby 1944 was the year of introduction of sever.. 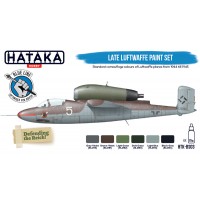 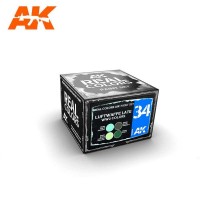