Three wins in 1980 for the Renault RE-20 Turbo were a great reward for the French company's work on the turbocharged engine, and proved to the world that turbo technology had the potential to win races. Renault was the first manufacturer to enter a turbo engine car in the top class of racing, in 1977: the RS-01, and by 1979 they had developed it further into a twin turbo design, employed in the ground effect RS-10, which scored the first ever turbo engine car victory. The following year, it was the turn of the RE-20, which weighed in 30kg lighter than the RS-10 and employed a 1.5-liter twin turbo V6 DOHC engine; limited by regulations to half of the capacity of naturally aspirated rivals, it nonetheless provided around 520hp. The car featured a ground effect design with a slimline central monocoque flanked by side pontoons, and its success arguably paved the way for the turbo era of top class racing. 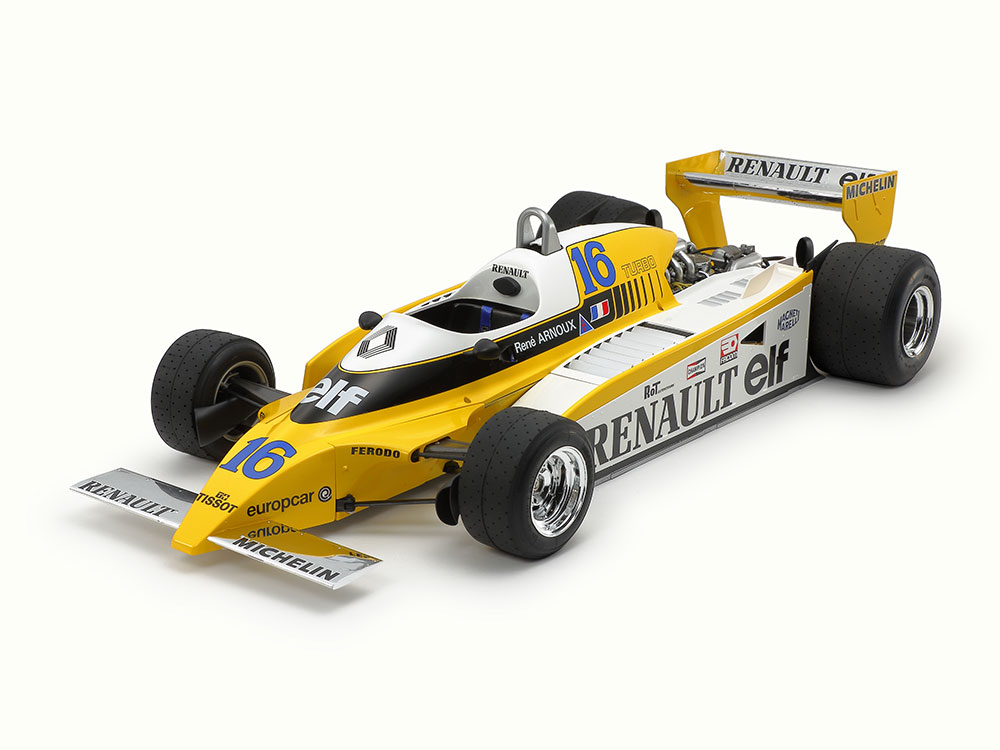 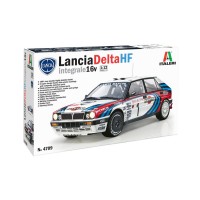 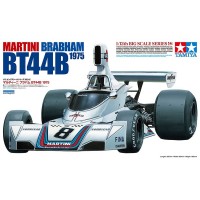 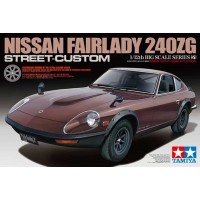