Since the release of the inaugural (S30) model in 1969, the Fairlady Z sports car has enjoyed consistent popularity. In 1978, it was time for a full model change with the introduction of the second (S130) generation car, which inherited the base long-nose short-deck form of its predecessors but took it much further with updated aerodynamics, a semi-trailing rear arm suspension setup, disc brakes on all four wheels, and much more. A choice of 2-liter and 2.8-liter inline-six engines was on offer, both with electronic fuel injection system. In 1980, the line-up was further augmented with a stunning T-bar roof car that had removable side roof sections; owners could enjoy the car either as an open-top vehicle. 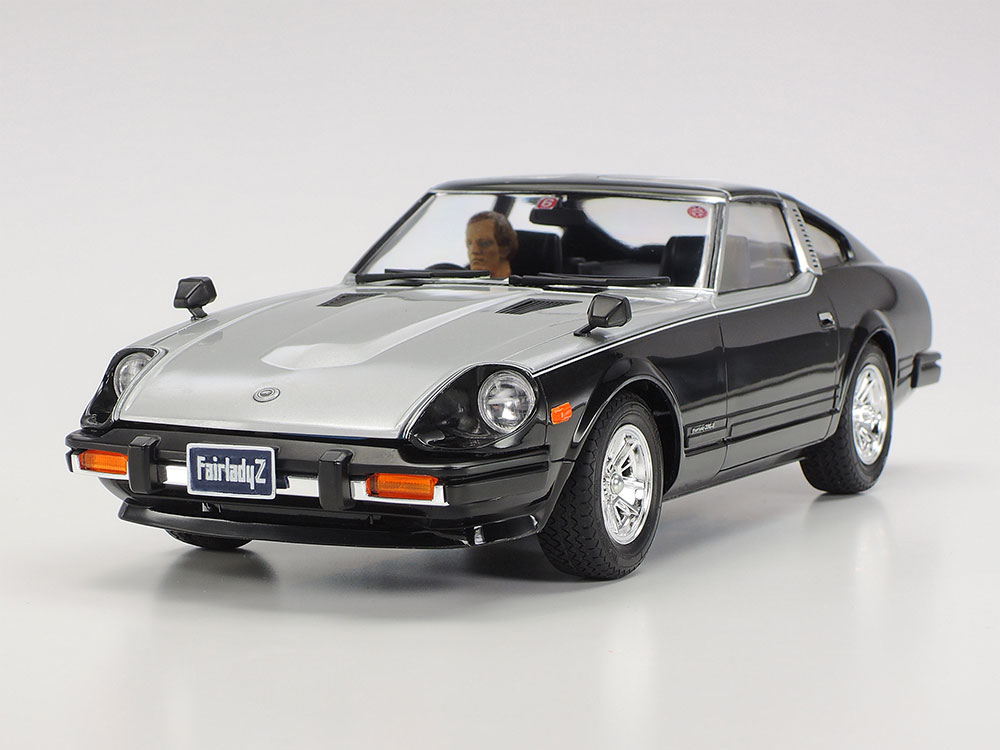