Kicking Up a Sturm

This rather rare WWII German AFV featured a fearsome 38cm rocket launcher mounted upon the proven Tiger I chassis, and was developed for use against heavily fortified enemy positions, against which it would fire 1.5m long, 350kg rocket-powered projectiles. In terms of survivability, too, the Sturmtiger's fighting compartment was well-equipped, with 15cm of frontal armor and 8cm on the sides. All told, a mere 18 examples were produced, between August and December 1944; they were deployed in occupied Poland, and even on German home soil as the conflict ground to its conclusion. 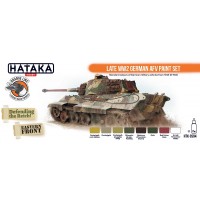 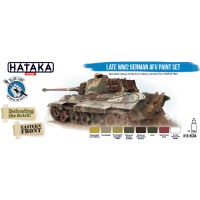 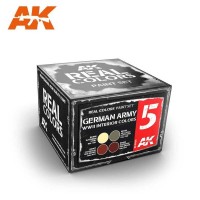 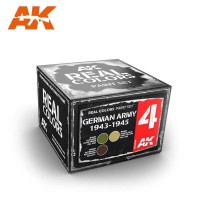